What Is the Difference Between PEX Plumbing Pipes and Copper Pipes?

If you have ever wondered what the difference between copper and PEX piping is, then this article will explain it. This article also explains the advantages of using PEX pipes over copper pipes.

What Are PEX Pipes?

PEX pipes are made of a material called polyethylene (PE). They are made by combining the two elements of ethylene and the element of carbon. The material is then molded into pipes. There are different types of PEX pipes. The most common type of PEX pipe is the straight type. These pipes are used in plumbing applications where there is little or no bend in the pipe. There are also elbow pipes that can be used to make 90-degree bends. 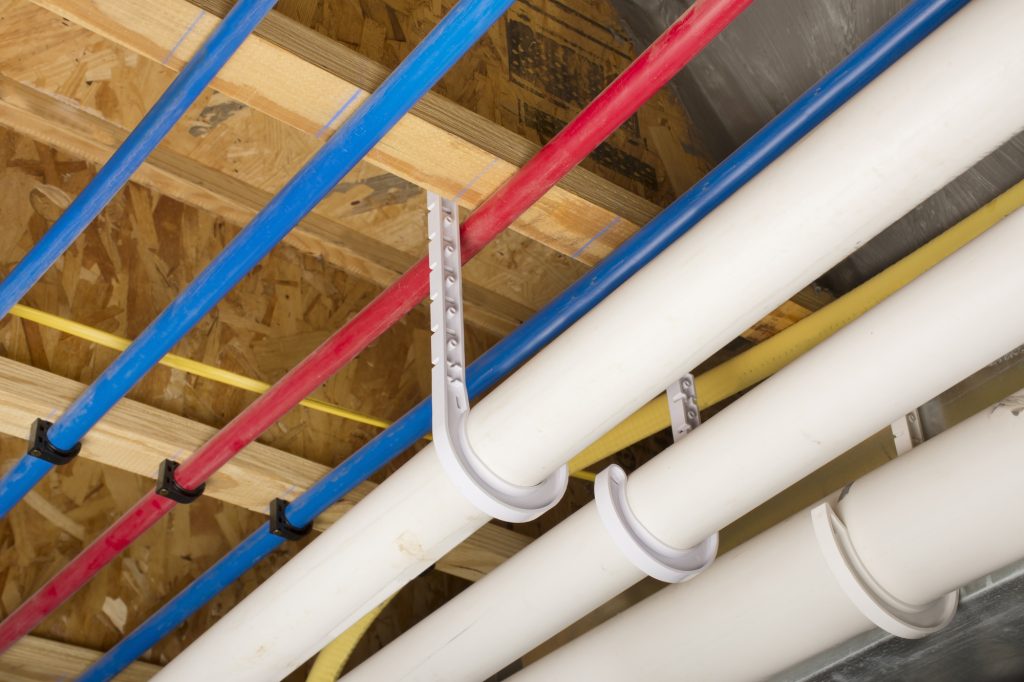 PEX and drain pipes are attached to the basement ceiling of a home.

How Are PEX Pipes Used in Plumbing?

These pipes are used in various plumbing applications. The most common use of these pipes is in hot water systems. They are used to connect water lines from the main supply to fixtures such as showers and dishwashers. They are also used to connect water lines from toilets to sinks and faucets. PEX  plumbing pipes are also used to make connections from one fixture to another.

The Advantages of Using PEX Plumbing Pipes Over Copper Pipes 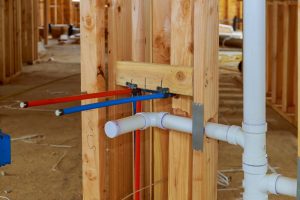 What is the Lifespan of Pex Plumbing?

While you can expect PEX to last for 30 to 50 years, copper piping will outdo it by about two decades, with a typical lifespan of 50 to 70 years. Copper is a more durable option that isn’t susceptible to rodents or sunlight. These pipes can easily handle water pressure of up to 1,000 psi.

Is PEX legal in California?

PEX was once banned in the state of California before 2010 due to some issues concerning toxic materials leaking through the pipe and into the water supply. Through various national laboratory tests, PEX has proven to be completely safe and durable. It is now legal in California and even included in principal plumbing codes.