Plumbing Inspections – What You Need to Know 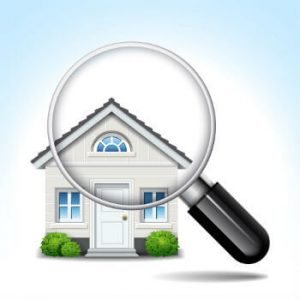 The plumbing inspections of sewer systems and pipes is very important. It can be best done using digital inspection camera by attaching it with push snake rod in order to give user with push camera inserted down the pipes. It also enables the inspection of inside of the pipes which would be inaccessible otherwise. For the visualization in real time, a screen is attached with snake camera. This visualization in real time can be recorded as well. Such plumbing cameras help to visualize the clogs and the damage to the sewer systems and pipes quickly in the commercial and residential buildings. Locating main cause of problem in sewer system or a pipe in timely manner can greatly increase the productivity. The use of pipe camera in order to visualize the problem will help you in fixing the plumbing problems permanently, when they first occur. It is also important to know specific nature of the plumbing problems as this will help to better determine most effective and efficient way of dealing with the drain problems. It will save your and your customers efforts, money and time.

The pipe inspection Cameras may be used for a number of different functions, including

Most of the homeowners do not think much about pipes in the homes until a plumber is needed. In fact, this is probably the biggest reason why they get serious problems which could be caught early if someone had done regular plumbing inspections.

The professional plumbing inspections are best when:

One is remodeling his home. Whenever there is home remodeling involved, one should get pipes checked. It is true whenever one is doing anything structurally with house, even if the pipes are not moved. Getting an inspection before starting any work is also a great idea, as then it will be clear if there is something which might prevent from doing the job in the way you want to do it. It is always a great idea to do another inspection after completing the work, in case there were some questions about pipes getting affected by the remodel.

In case you are building new house or some commercial structure. A plumber is also required for the inspection, whenever a new structure is built. Of course building pipes into home is also required, but getting an inspection done is always a great idea before the start of the work, so that one knows what to expect. It will be determined by the plumber where pipes should go.